When I used to go to the Caption Comics Festival, before the committee decided not to hold it in Oxford any more, one of the artists I enjoyed chatting with was Bib Edwards. Bib has passed away, but I still value his advice. He told me that to help me draw from imagination, I should sketch whenever I could, drawing everything I had the chance to. After four years, he said, I would have built up a reasonably sized image bank. And when I drew from imagination, I would subconsciously find myself using bits and pieces of the images from it.

This is a different use of memory from trying to remember a specific person (say) so that you can sketch them before they move away. I'm writing this partly to make that distinction. But I hope that psychology and neuroscience can help artists both enhance the moment and enhance their image banks.

But now look at the real-life arms in this Wikipedia photo of a jersey: 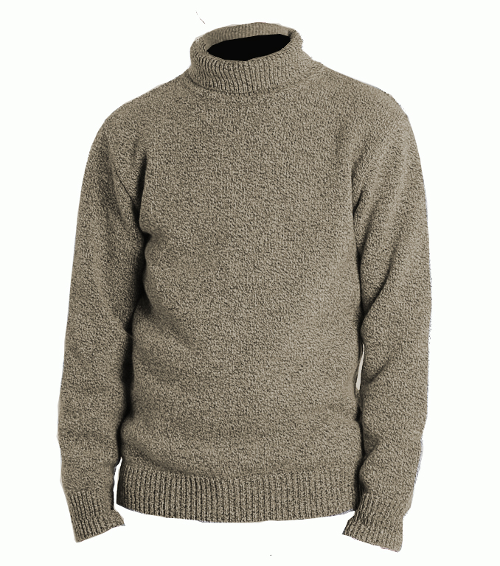 The arm on the right is very slightly obscured by a fold of fabric from the jersey. Because of the bagging of the jersey, the one on the left has a characteristic double-curved dark line bounding the upper arm. When drawing more realistically, and indeed, even when drawing cartoons, it's good to be able to add such details. They inform about shape and pose, and they satisfy the brain, preventing the drawing from looking too schematic.

You can force such details into your brain through practice, practice, and more practice. And if that's the only way, that's what the artist must do. But it would be silly not to ask whether neuroscience can make the uptake of such information easier. For example, there's the phenomenon of flashbulb memory, whereby everyone remembers where they were when Princess Diana died. Surprise, importance, and emotion, it seems, make memories more vivid and less fragile. So could we hook into the flashbulb-memory mechanism in order to strengthen the memories to be added to the image bank? Perhaps by viewing the images to be recorded through smart glasses, and changing their colour or making them very bright. Perhaps chemically, by stimulating the "downstream" production of whichever neurotransmitters strengthen memory storage, if indeed that's how flashbulb memory works.

Or perhaps most of us already have such memories, and the problem is not storage but retrieval. That's hinted at by Allan Snyder's experiments on trans-cranial magnetic stimulation. A related question, though one which may apply to enhancing the moment only: does the brain contain an analogue map of the visual field? If so, is there any way to make it accessible so that one can draw directly from it? This would eliminate a lot of tedious angle- and proportion-judging.

One subgoal of such research should be to help artists consciously "see" the components of their image banks, so that they can mentally compose them, in full three-dimensional Technicolor glory.